OECD Secretary General Mathias Cormann: "Optimizing the Strength and the Quality of the post-COVID Recovery"

For members and guest with personal invitation only. If you want to receive an invitation, please write to LeadersTalking@HCRR.de 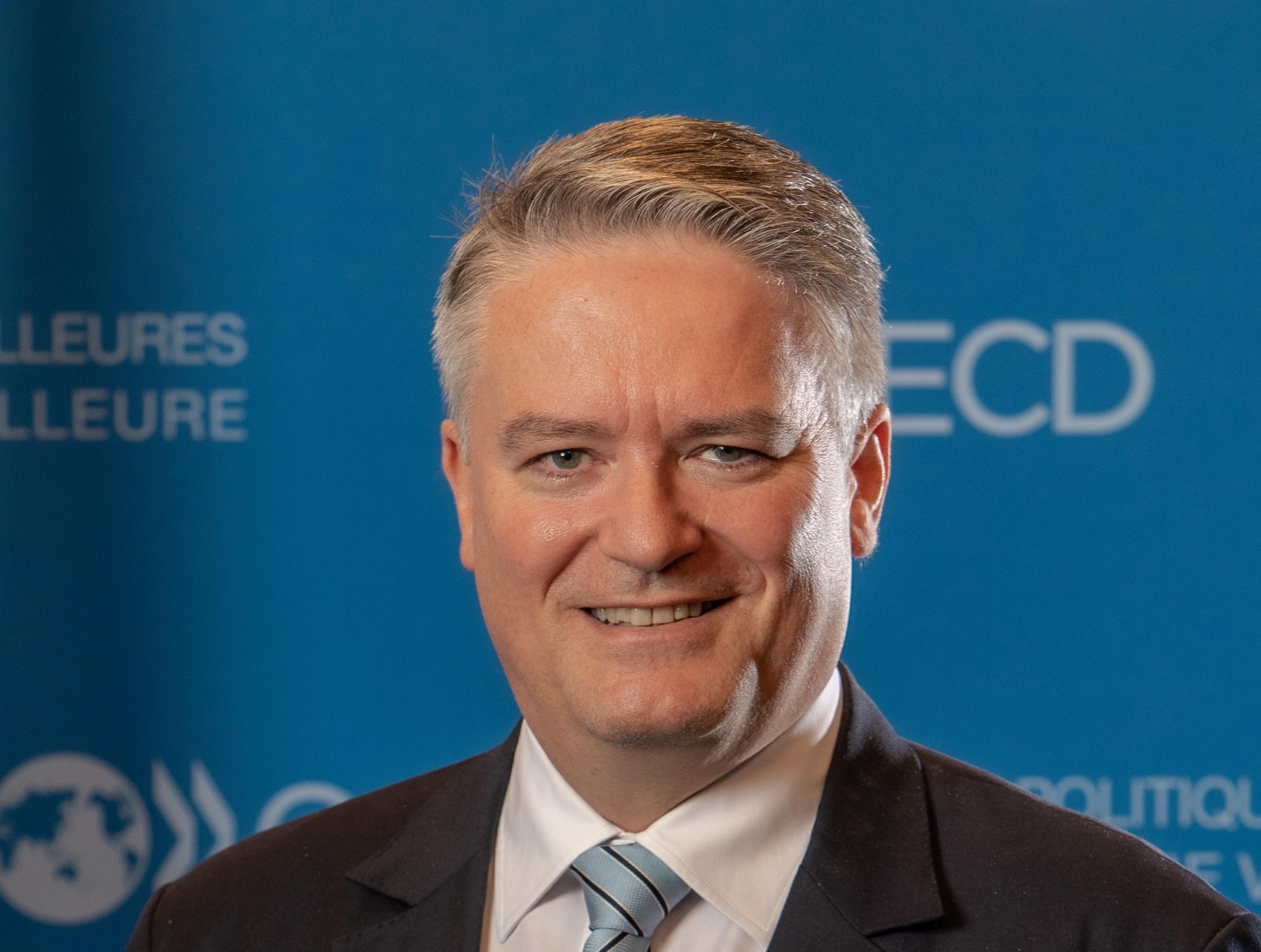 OECD Secretary General Mathias Cormann: "Optimizing the Strength and the Quality of the post-COVID Recovery"

Mathias Cormann is the 6th Secretary-General of the Organisation for Economic Co-operation and Development (OECD). His five-year term commenced on 1 June 2021.

Working with OECD members, his priorities as Secretary-General are to:
- Help maximise the strength of the economic recovery in the wake of COVID-19;
- Drive and promote global leadership on ambitious and effective action on climate change to achieve global net-zero emissions by 2050;
- Finalise a multilateral approach to digital taxation;
- Seize the opportunities and better manage the risks in the digital economy;
- Promote market-based policies and a rules-based international order; and to
- Strengthen the engagement and outreach of the OECD into the Asia-Pacific.

Prior to his appointment to the OECD, Mathias served as the Australian Minister for Finance, the Leader of the Government in the Australian Senate and as Federal Senator representing the State of Western Australia. In these roles, he has been a strong advocate for the positive power of open markets, free trade and the importance of a rules-based international trading system.

Mathias was born and raised in the German-speaking part of Belgium. He migrated to Australia in 1996, attracted by the great lifestyle and opportunities on offer in Western Australia. Before migrating to Perth, Mathias had graduated in law at the Flemish Catholic University of Louvain (Leuven), following studies at the University of Namur and, as part of the European Erasmus Student Exchange Program, at the University of East Anglia. Between 1997 and 2003, he worked as Chief of Staff as well as Senior Adviser to various State and Federal Ministers in Australia and for the Premier of Western Australia. Between 2003 and 2007, Mathias worked for major Western Australian health insurer HBF in a range of senior management roles. In 2001, realising a childhood dream, Mathias obtained his private pilot’s licence.

Mathias grew up speaking German and graduated in law following studies in French, Flemish and English. He is married to Hayley, a Perth lawyer, and they have two young daughters, Isabelle and Charlotte. 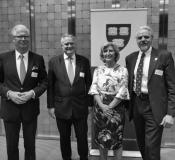 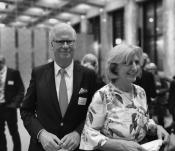 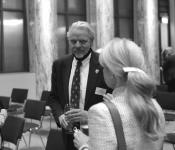 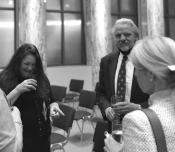 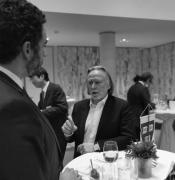 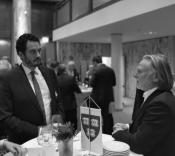 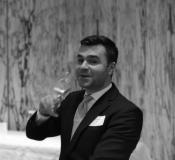